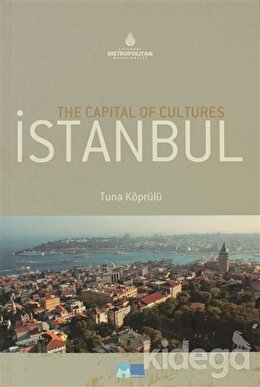 The European Parliament has proposed İstanbul as the candidate for the Cultural Capital of 2010. Undoubtedly İstanbul is a most fascinating city without rival. It is a treasure full of magnificent and invaluable monuments of 2700 years. Therefore, it has not been easy to make a selection among them.

This volume presents panoply of historic monuments accompanied by brief information along with superb photographs as yet unpublished. There are two principle sections; the first one is devoted to Roman and Byzantine era and the second one to the Ottoman Period.